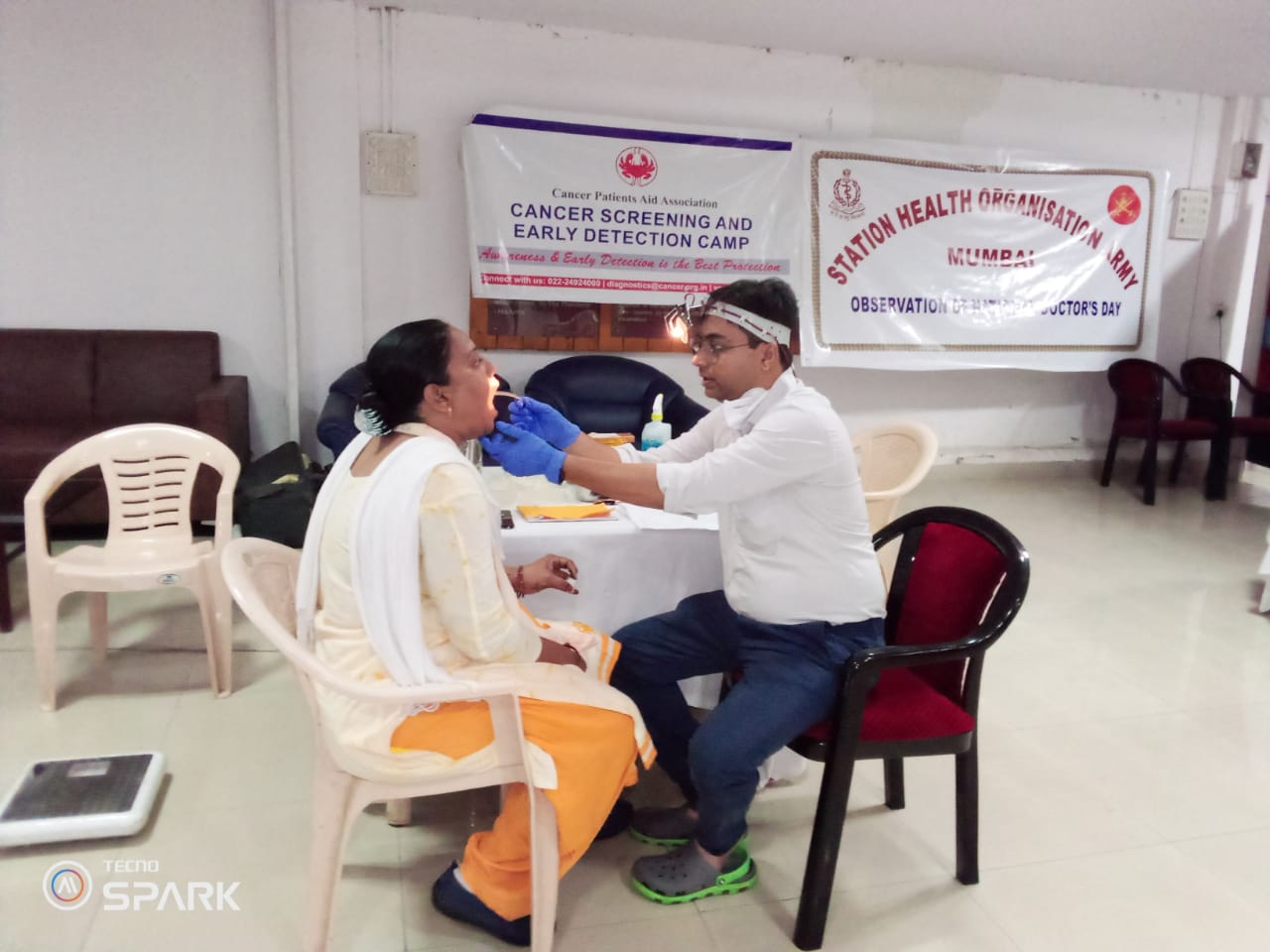 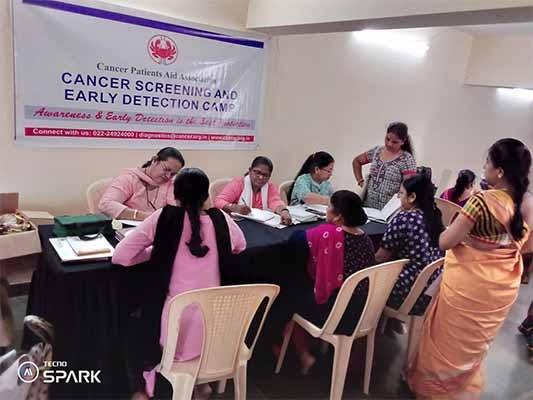 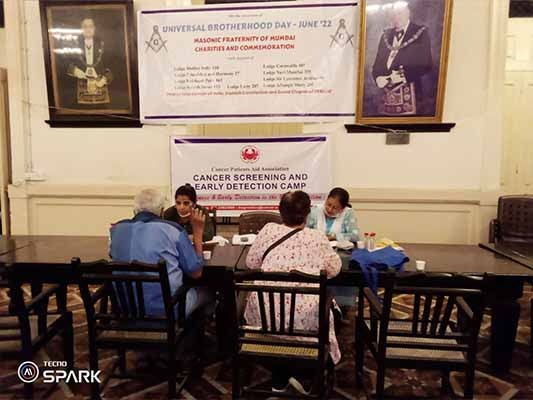 Cancer Awareness and Early Detection of Cancer in women.

Cancer is a major health problem in India. Lung and oral cancer are the most common types of cancers among men, whereas cervical and breast cancer among women in India.

According to the research done by TATA Memoria Research Center each year, in India about 14,00,000 new cancer cases are diagnosed and 8,00,000 cancer deaths are registered. Research from WHO indicates that 1 in every 9 individuals in India will develop cancer in their lifetime and 1 in 15 will die of cancer.

According to WHO Early Detection has decreased mortality rate due to cancer by 25%,

CPAA was established in 1969 with the vision to identify the reasons that make cancer a bigger problem in India and create long term solutions. CPAA mission is to be an all- encompassing cancer help agency working towards patient care aid and assistance, awareness, early detection rehabilitation and advocacy.

A majority of the cancers that ail India are by and large symptomatic and curable if detected in the early stages by recognition of possible warning signs. Prompt action thereafter greatly increases the chances of a successful treatment. Early diagnosis and cure is particularly relevant for cancers that ail urban and rural India. CPAA’s Early Detection programme is a patient-friendly, non-invasive screening process, that is effective enough to detect cancer early, yet non-intimidating and friendly for all to be willing to come in and be tested.

CPAA since 1987 have screened 3,75,000 healthy individuals of which 543 were detected with cancer. Additionally, 90,149 follow up cases were taken up who demonstrated different precancerous symptoms that could be reversed with treatment and lifestyle changes were managed by CPAA.

Approximately 40% women in Mumbai are diagnosed with Cancer in Mumbai, the mortality rate of women due to cancer has observed significant rise in recent years.

This project will accomplish these additional goals

CPAA will be conducting On-site screening camps for women from marginalised communities at several locations in Mumbai. The focus is on providing screening services, especially for those who otherwise have no access to medical facilities. Those detected with cancer will be provided full support throughout their treatment journey.

CPAA’s Early Detection team is professional, skilled, patient–friendly, non-intimidating, encouraging healthy individuals to get tested for cancer at our camps and clinics. Cancer Screening camps conducted by CPAA aim towards early detection of oral cancers, cervical cancer and breast cancer - these being the most common cancers in the country.

Cancer Patients Aid Association CPAA was started in 1969 to provide financial assistance to needy cancer patients. During the last fifty three years, the organization has worked tirelessly in providing emotional and financial assistance to cancer patients and carers and has also spent a considerable time in its mission by addressing the root cause of the exponential increase in cancer cases in India, related to lack of awareness, knowledge and information around cancer and risks involved. CPAA does not treat cancer alone but complements the work being done by medical practitioners and hospitals, concentrating on education and awareness, early detection, insurance, support to treatment, guidance, counselling and rehabilitation or in other words the “Total Management of Cancer”.

Are you an Implementer or a Contributor?
Please Select

Are you an Motivator or a Fundraiser?
Please Select